Home → * News and Stories → Lance out of the ice, Ousland-Horn-expedition finished

Lance out of the ice, Ousland-Horn-expedition finished 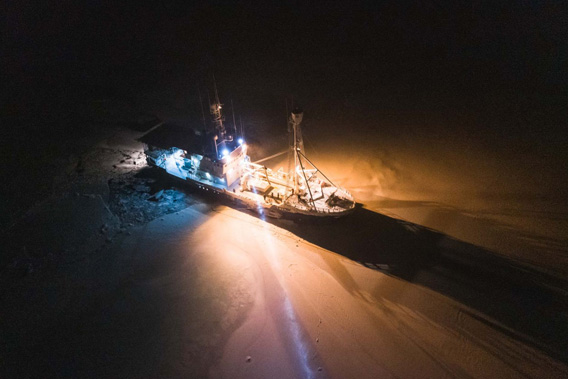