The Corona-crisis has hit Longyearbyen hard: tourism and service, both major factors for the local economy, have largely collapsed, leading to a high level of unemployment. Many fear losing their livelihood.

But also sectors outside tourism and service are affected: according to Svalbardposten, the mining company Store Norske Spitsbergen Kulkompani AS has reduced the workforce in mine 7 near Longyearbyen by 8 people because the demand for industry coal has collapsed on the international market. These workers have already moved to Sveagruva to take part in the large clean-up that follows the end of coal mining there. 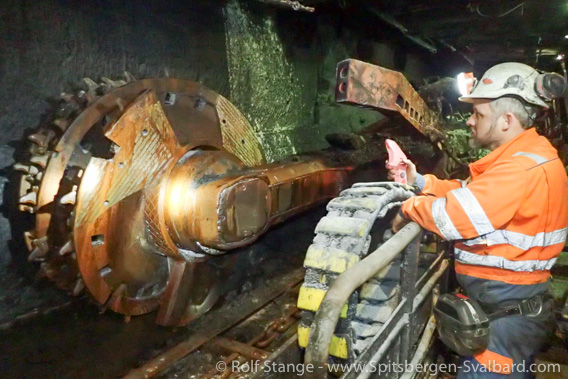 Coal mining in Spitsbergen is hit by the Corona-crisis
(archive image, Svea Nord).

Also a major customer of Svalsat (Kongsberg Satellite Services på Svalbard) has gone bankrupt due to the Corona-crisis, according to the website Highnorthnews: the global communications company Oneweb had the plan to provide the whole Arctic north of 60 degrees of latitude with high-speed, satellite-based internet. 648 satellites should have been part of that project, 74 of which have already been lifted up to the orbit since August last year.

Major ground infrastructure in high latitudes is needed to control the satellites and to transfer data both ways, services that are provided by Svalsat, a company that runs a large park of antennas on Platåberg near the airport in Longyearbyen. Oneweb hat a major contract with Svalsat. A number of antennas dedicated to the Oneweb project has already been built, there was mention of 60 Oneweb antennas in total on Platåberg. 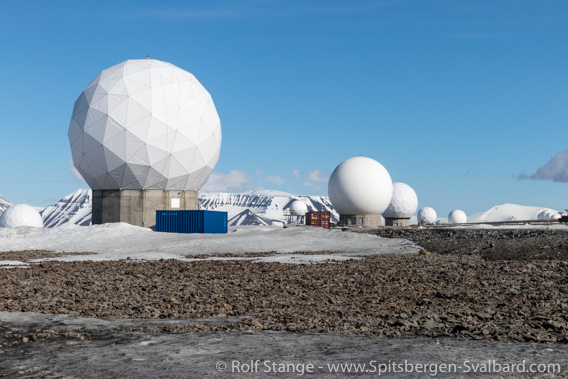 Svalsat near Longyearbyen: also hit by the Corona-crisis.

The future of Oneweb and of the arctic internet project, including the large investments that have already been made, is uncertain.