The Sysselmannen has released the identity of the man who was killed by a polar bear last night at Longyearbyen camping. 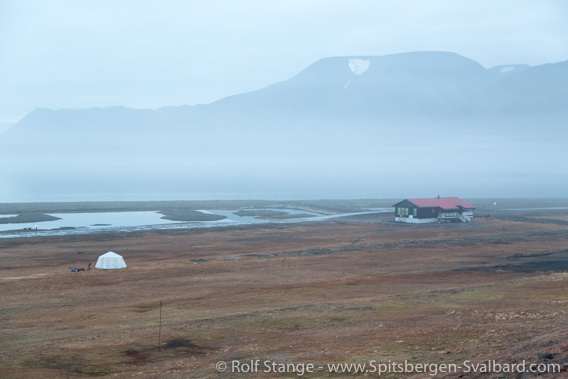 Job worked this summer on the camping. It was his second season in this position.

The official release includes the information that Job was in his tent when he was attacked. The Sysselmannen has not yet released further details. Investigations are ongoing.

The other persons who were on the camping site at the time of the incident were not physically injured. They were seen by medical staff and psychologically taken care of in Longyearbyen. The Sysselmannen is interviewing them as witnesses.

Many, including the author of these lines, are shocked, and many thoughts are with Job, his family and close ones.