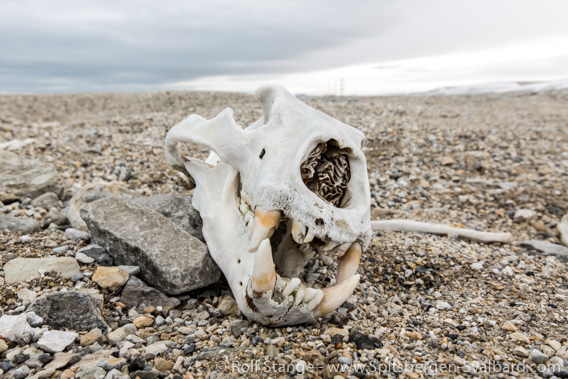 Life is dangerous, also for polar bears. Even drowning due to scientific anaesthetisation seems to be a realistic risk. But we don’t know what happend to this polar bear.

The case was investigated by the Sysselmannen, as always when a protected animal in Spitsbergen comes to harm. The result shows that the polar bear most likely died from drowning: it appears likely that the head of the bear ended up in a water-filled terrain depression before the scientists arrived on scene. A lethal side effect of the anaesthetic that was used (Medetomidin) can, however, not be excluded, or a combination of both factors, according to an official press release.

The Sysselmannen could not identify legally relevant behaviour. The case has thus been closed.