The police raid on the local drug scene – which is not the world’s biggest one – was probably the biggest public excitement in August in Longyearbyen. They have to show every couple of years that drugs are not tolerated in such a small and remote community. This appears not to have been a great success this year, as they had to release those again who were initially taken in custody. But on the other hand, if you find out in the end that nothing much had happened (at least as far as you have evidence for), then it is not a bad thing either, is it?

As far as I am concerned, I continued around Svalbard on board Arctica II (“advanced Spitsbergen”; there is still, by the way, an empty seat on this (German speaking) trip in 2018). In that sense, August started in late July, as that’s when we left Longyearbyen again. And on the very same day we could venture for a lovely walk on Bohemanflya. Which is really not far away from Longyearbyen, but you have to have the right weather for a landing there, and we did! 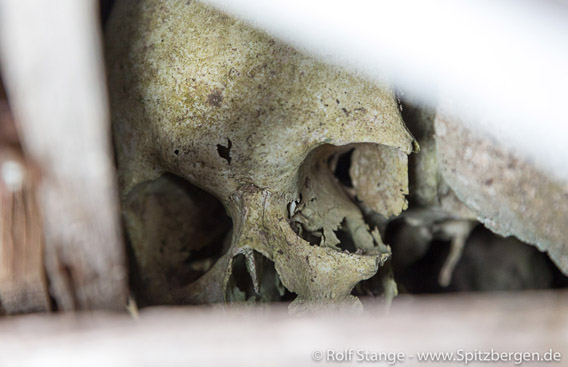 The weather continued to be fine for some time. I don’t know how many times I had sailed up and down the northern west coast of Spitsbergen, between Kongsfjord and Magdalenefjord, that bit of coast that is known as “Dei Sju Isfjella” (“the seven icebergs”) since the 17th century? And I had never been ashore on this exposed, wild coastline! Obviously a situation that could not be tolerated forever. In bright sunshine and amazingly calm seas, we went ashore in Kvedfjordbukta and enjoyed life there for a while, feeling that we might be the first people there in many years. And that may actually have been pretty close to the truth. A good feeling that we could enjoy yet another couple of times during this trip! 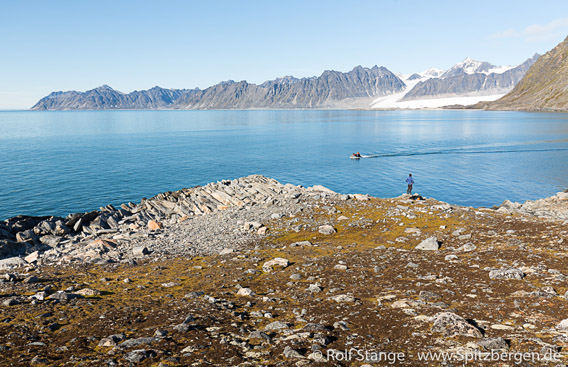 Kvedfjordbukta: rare opportunity for a landing there in perfect conditions.

This includes the amazing days in Lady Franklinfjord and – a geographic highlight in the truest sense of the word – the landing on Rossøya, the northernmost bit of land in the whole of Svalbard. Not that it is a very significant island beyond its furthest north position. But it is the northernmost one. That’s already more than good enough, isn’t it? 🙂 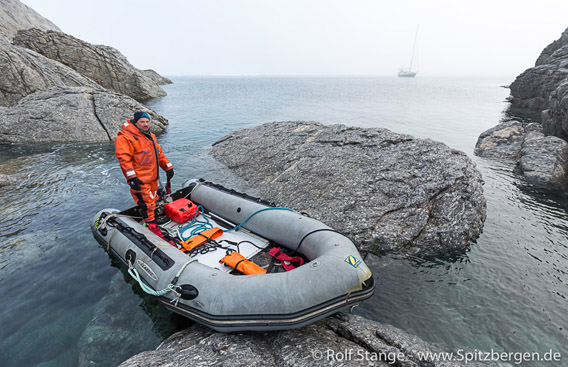 There is no land in Svalbard north of Rossøya.
Heinrich Eggenfellner is putting us ashore.

In this way I could continue, raving on about many lovely landings, but we did certainly not ignore the wildlife either. Nobody of the small number of people who were there will forget that polar bear sighting on Edgeøya. And the same is true for the wild passage around the south cape and the adventurous landing that followed on the west coast. 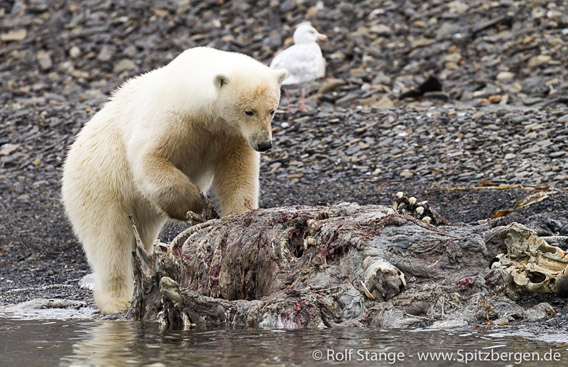 A walrus (dead) and a polar bear (very much alive) on Edgeøya.

Oh yes, and then we still managed to finish the Spitsbergen calendar 2018 in late August. We are getting better every year, even though it was not available in July, as I had been hoping for. But as you can see, we were not lazy in the book (& related) publishing department either! 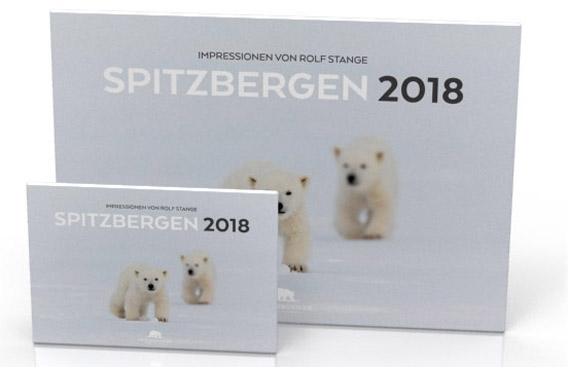 The Spitsbergen calendar 2018 came out in August. 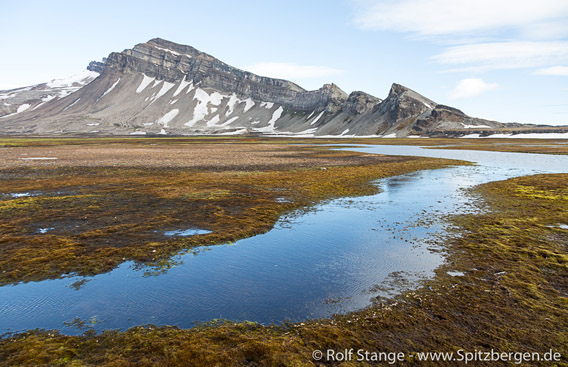 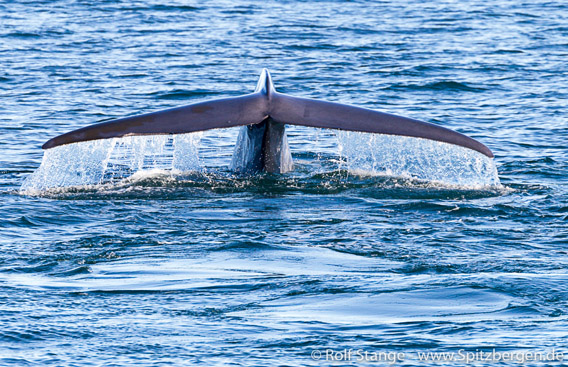 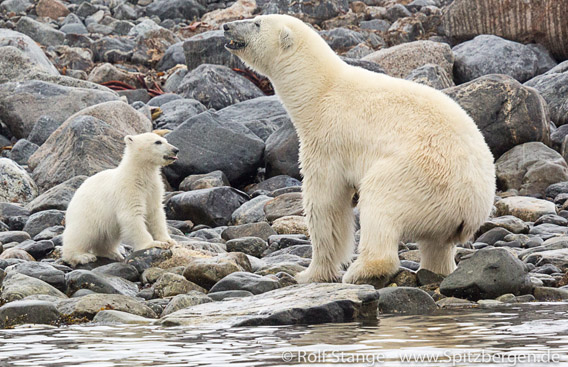 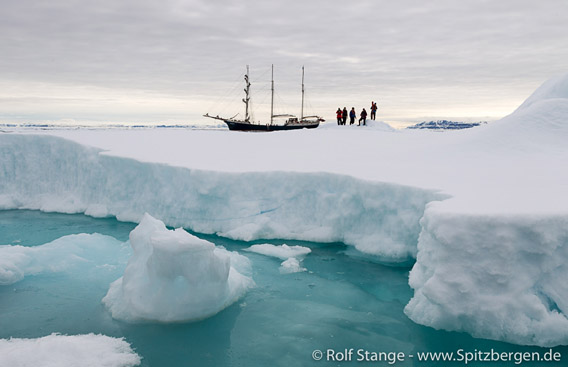 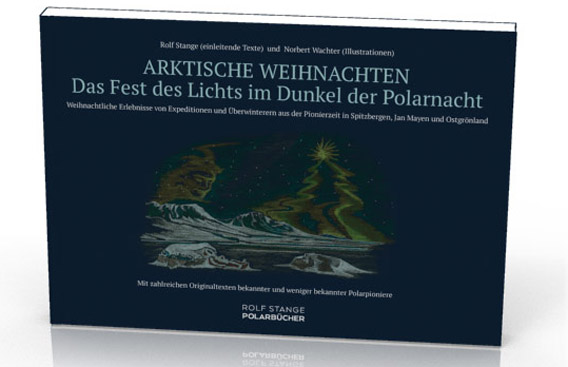